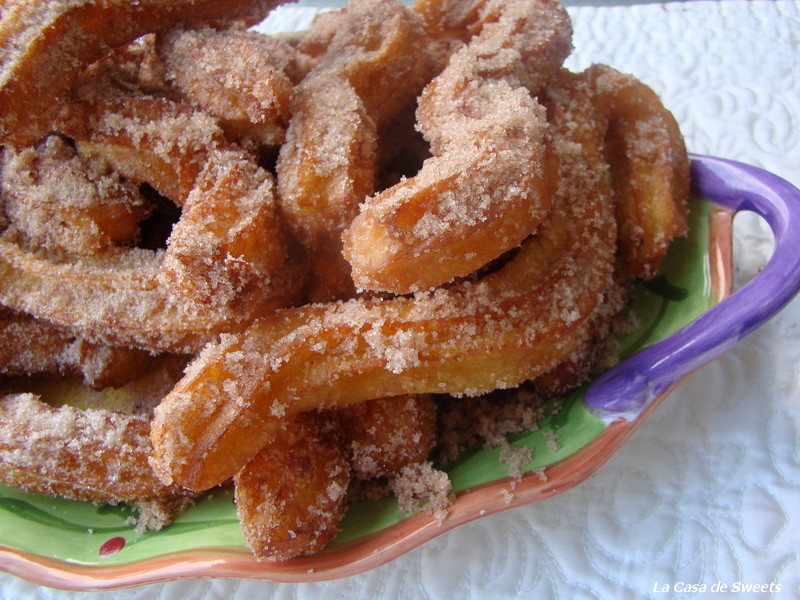 These cinnamon-sugar churros are crunchy on the outside, ultra light on the inside.  The cinnamon-sugar coating adds a touch of sweetness to a delicious treat.  Have some extra fun with them by making them into different shapes. Want a baked version of these?  Try my Cinnamon-Sugar Soft Pretzels!

In a large pot, heat about 3 inches of oil over medium heat while you prepare the dough.

In a medium-sized, shallow bowl, whisk together the sugar and cinnamon.  Set aside.

In a medium saucepan over medium heat, whisk together the milk, butter, sugar, vanilla, and salt.  Stir occasionally until the sugar dissolves and the butter melts.

Turn the heat to medium-low, and add the flour.  Stir constantly for about a minute, until the mixture becomes a large ball of dough.  Transfer the dough to the bowl of your mixer, and let cool for 10 minutes.

With the mixer, beat in the eggs, one at a time.  Once all eggs have been added, beat the mixture until smooth, about 2-3 minutes.

Now, to make the churros, you can do one of two things.  You can pipe the dough out using a piping bag and tip.  Or, you can put the dough in a ziploc bag, and cut a hole (about a half an inch long) at one end of the bag.  Using either method, begin piping 4-inch long strips of dough into the hot oil.  Use a knife to cut the dough off, if necessary.  Fry 5 or 6 churros at a time.

Once one side is golden brown, use a pair of tongs to flip the churros to their other side.  Fry until both sides are golden brown.  Remove from the oil, and roll in the cinnamon-sugar to coat the churros completely.

Repeat until all the dough has been used. 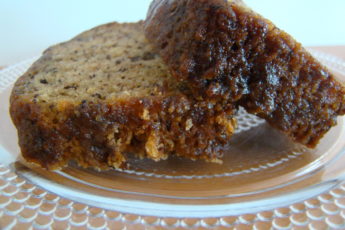 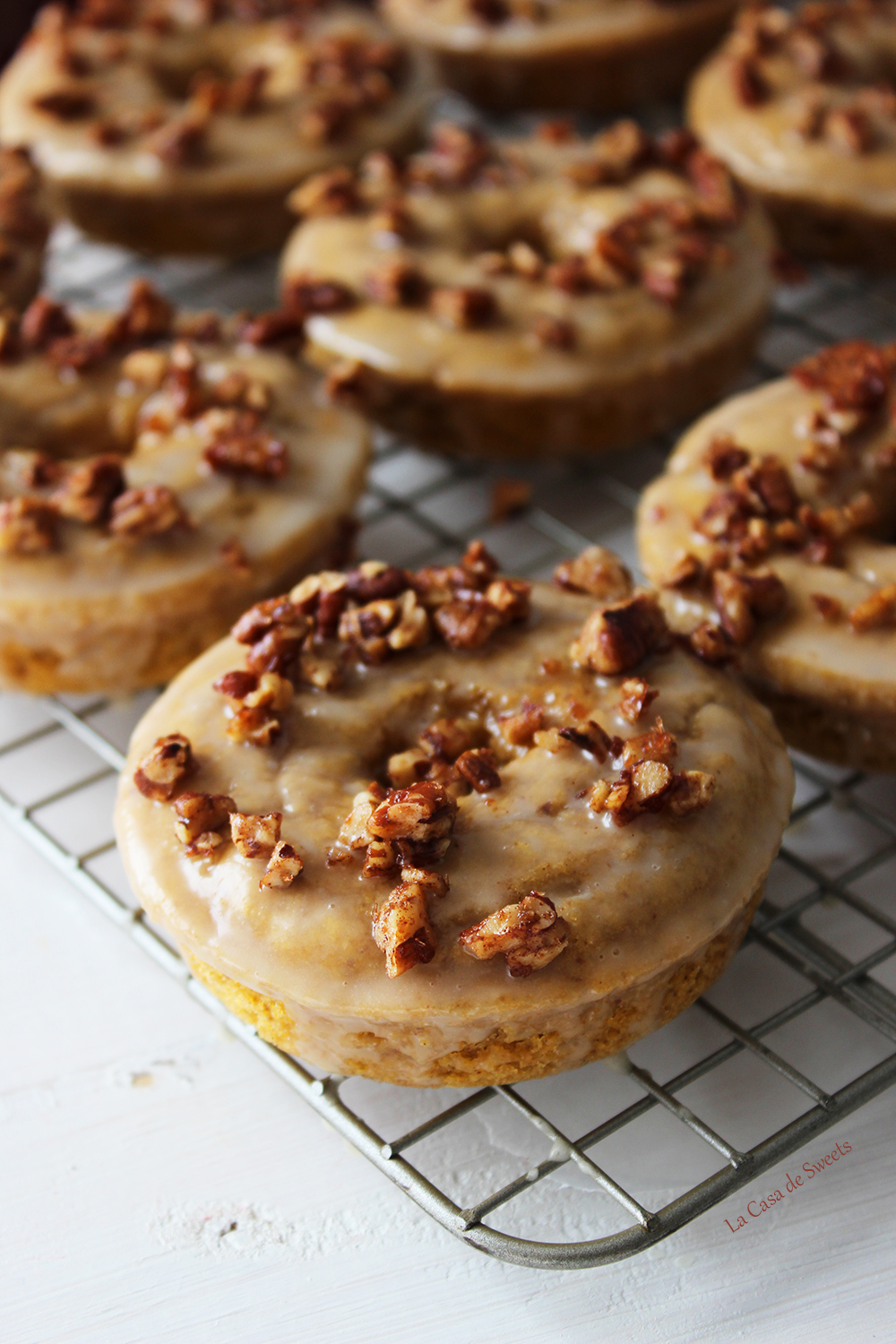