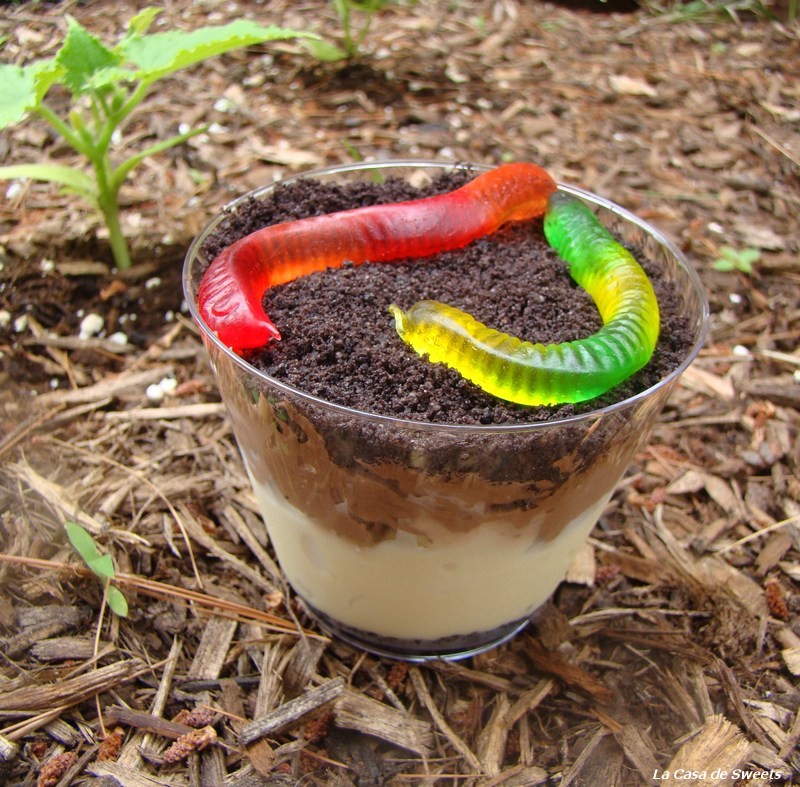 Believe it or not, I’d never had Dirt Cake before this weekend.  When I asked my husband what he’d like for Father’s Day, one of the desserts he asked me to make was Dirt Cake.  I thought, “Hmm…sounds good!”  Traditional Dirt Cake calls for vanilla pudding, cream cheese, cool whip, and some crushed Oreos. Of course, I had to change things up a bit, and add some chocolate pudding, as well.  I just couldn’t fathom making Dirt Cake with white pudding. White dirt? I needed some brown dirt!  Hence, the addition of chocolate pudding.  It turned out delicious, and my entire family ate it all up!  Here’s a fun way to serve your Dirt Cake at a party: Start by crushing the Oreos in a food processor, or in a bag with a rolling pin. Set aside.

In a medium-sized bowl, mix the cream cheese, butter, and powdered sugar with a spoon until combined.

In another medium-sized bowl, combine 1-1/2 cups of milk with the vanilla pudding mix.

Combine the remaining 2 cups of milk and chocolate pudding in another bowl.

In your serving pot, or individual cups, layer the Oreo crumbs, vanilla pudding mix, chocolate pudding mix, and top with the crushed Oreos.  Decorate with gummy worms, and enjoy! 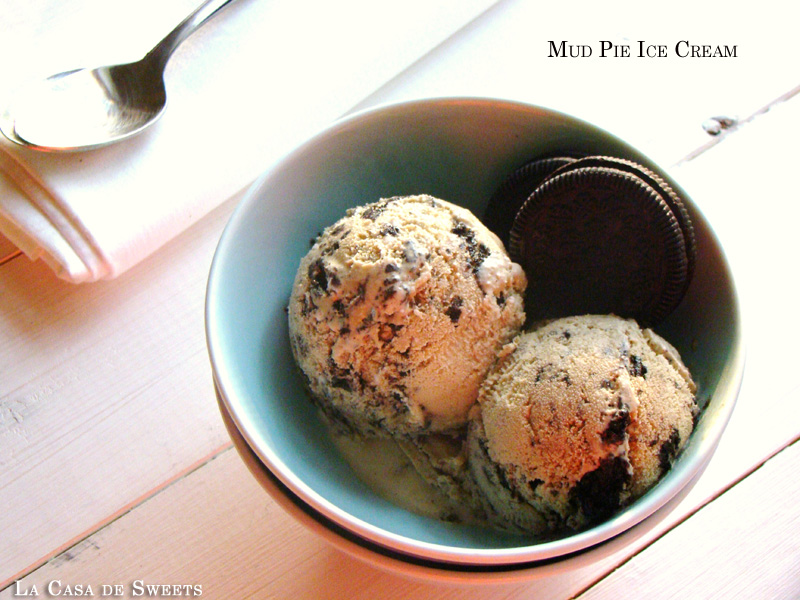 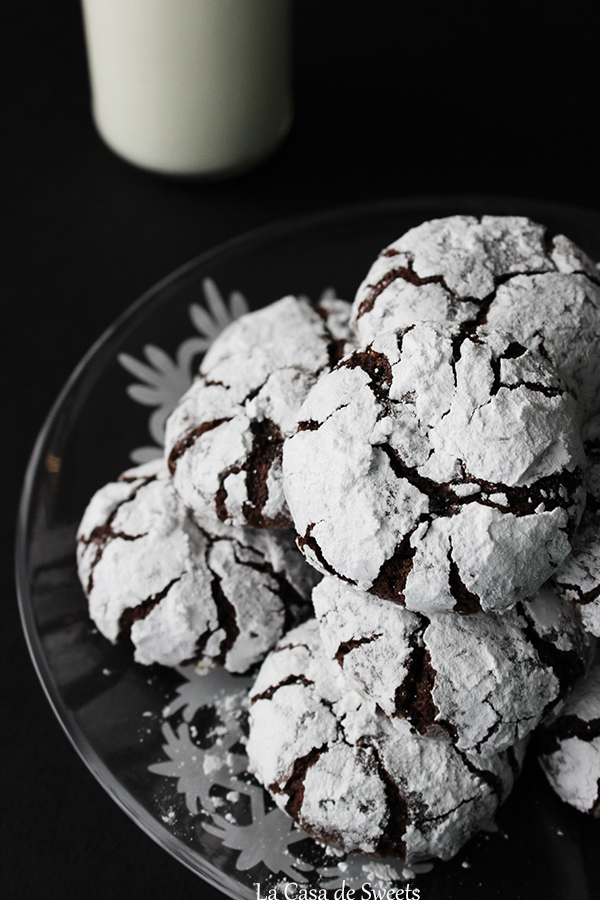