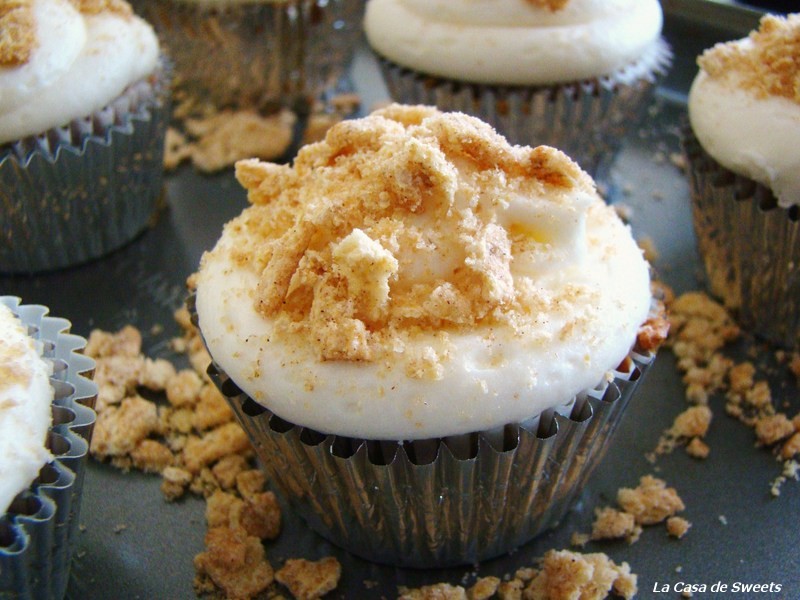 A moist buttercream cupcake laced with cinnamon, topped with light and fluffy cream cheese frosting, and finished off with a dusting of everyone’s favorite childhood cereal?!

If the idea of crushing up cinnamon toast cereal, and then eating the rest of it before anyone asks what happened to rest of the cereal, doesn’t appeal to you (we need to talk!), you can always lightly dust some cinnamon on top of the frosting.

The sweet, crunchy, cinnamon-y taste of these cupcakes is just plain awesome.

Preheat the oven to 325 degrees, and line cupcake trays with paper liners.

In a medium bowl, whisk together the flour, baking powder, salt, and cinnamon.

In the bowl of your mixer, cream together the butter and brown sugar for 2-3 minutes, until light.

Add in the eggs, one at a time, beating well after each egg.

On medium-low speed, mix in the flour in three additions, alternating with the buttermilk, mixing until combined after each addition.

Scrape the sides of the bowl, and beat on medium speed for 30 seconds.

Use a large spoon to scoop the batter into the lined cupcake trays, filling each about 2/3 full.

Bake at 325 degrees for 20-25 minutes, or until a toothpick inserted in the center of the cupcakes comes out clean.

In the bowl of your mixer, cream together the cream cheese and butter until light and fluffy, about 2 minutes.

Mix in the vanilla extract.

Add the powdered sugar, 1/2 cup at a time, starting off at low speed, then mixing for 30 seconds on medium-high after each addition.

Once all the powdered sugar has been added, mix on medium speed for 2 minutes, until the frosting is light and fluffy.

Frost the cupcakes, and top with the crushed cinnamon toast cereal or dust with cinnamon. 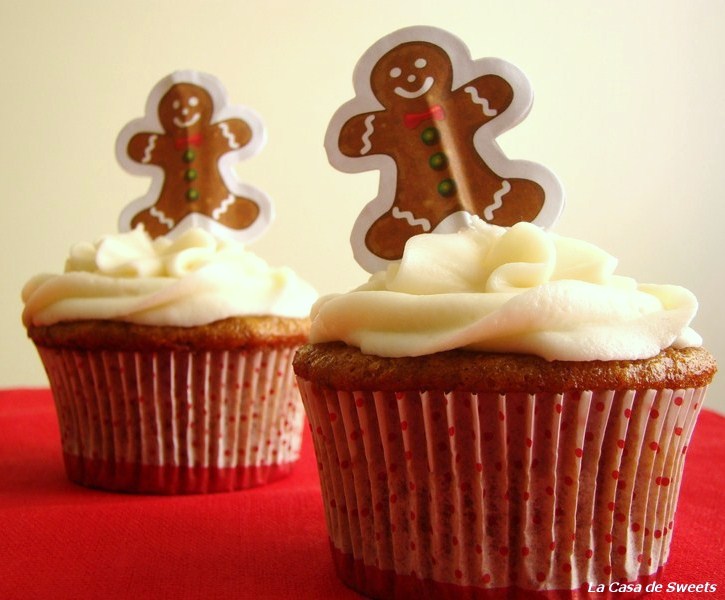 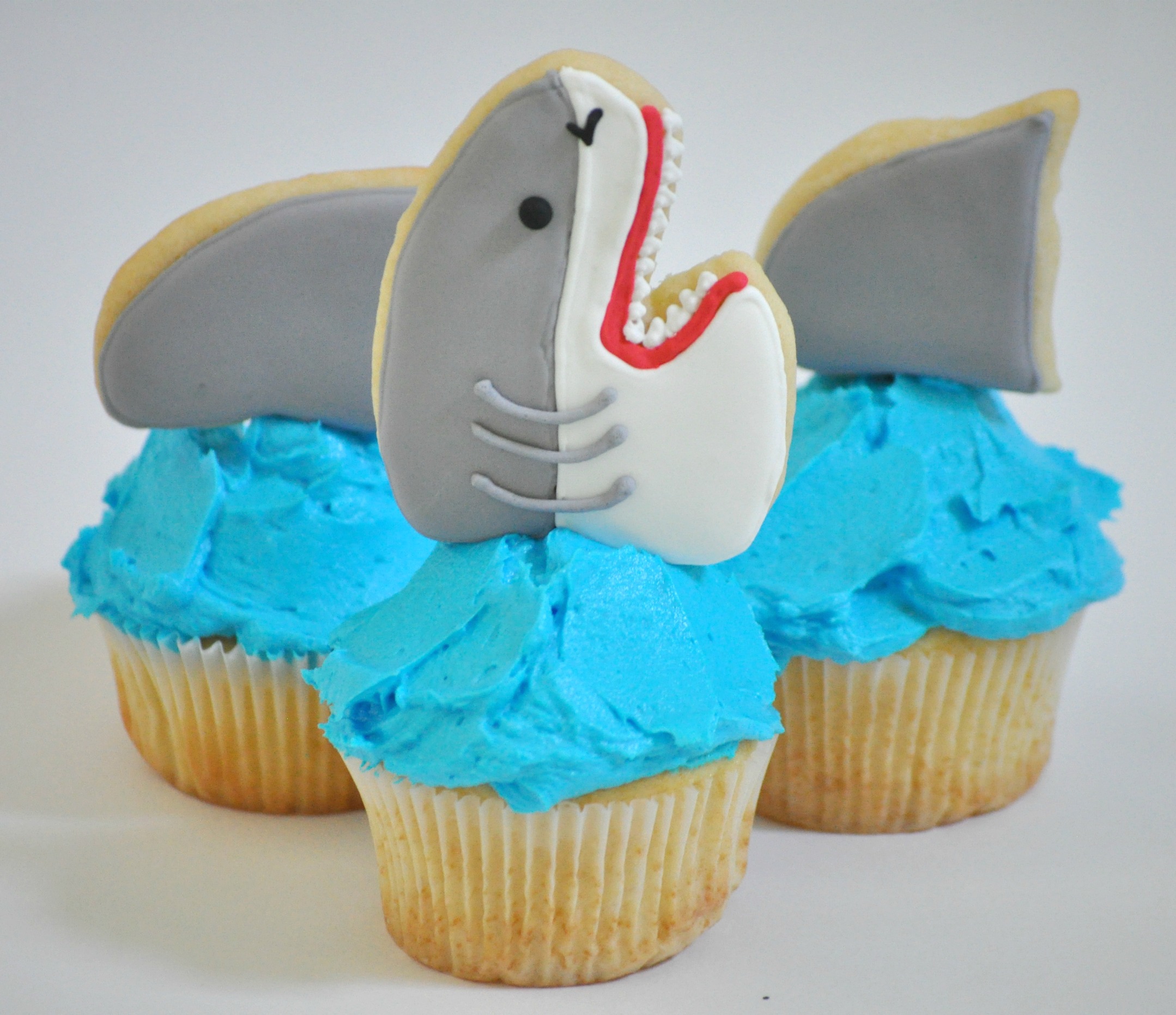