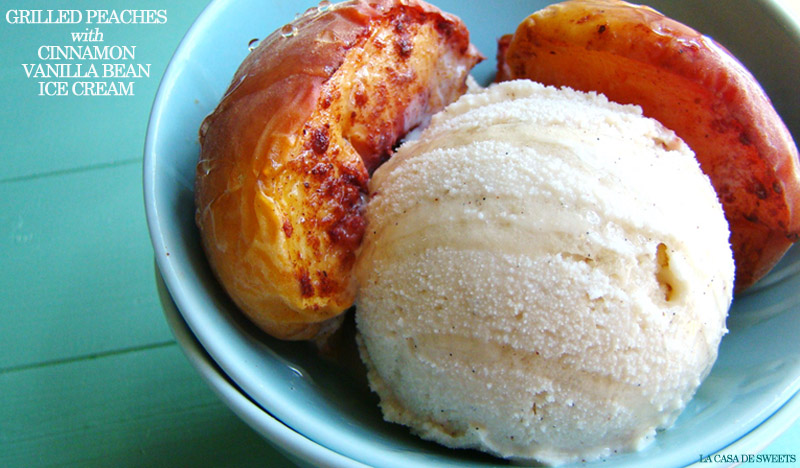 August is almost over, which means, at least unofficially, that summer is almost over, too.  Kind of makes me sad.  Except when I think about all the wonderful things that fall will bring (more on that later…).  Summer isn’t over yet, and these peaches are a great reminder to enjoy the sweet, simple pleasures summer has to offer.

Grilling peaches couldn’t be easier.  You can lay them straight on the grill after a cook-out, or use your broiler for a quicker option.  Sprinkle some cinnamon and nutmeg on top, then top them with honey, and you’re good to go!

The peaches are perfect enough to stand alone, but to really make them shine, serve them with this Cinnamon Vanilla Bean Ice Cream.  It’s made with perfectly simple ingredients: milk and cream, cinnamon and pure vanilla bean paste.

The perfect way to end summer… 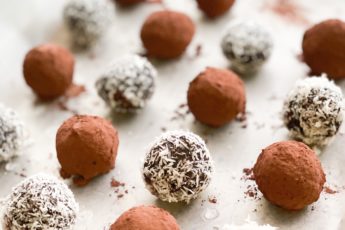 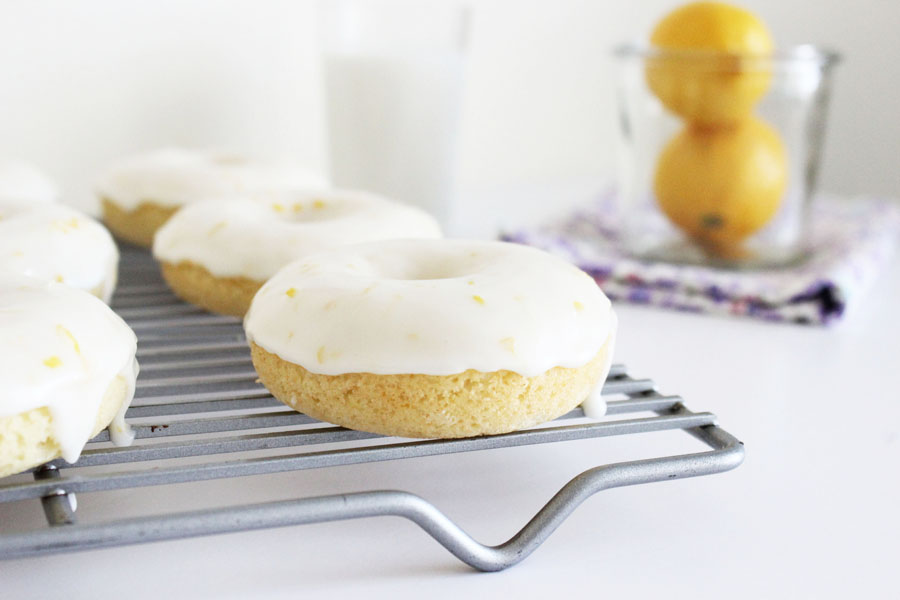