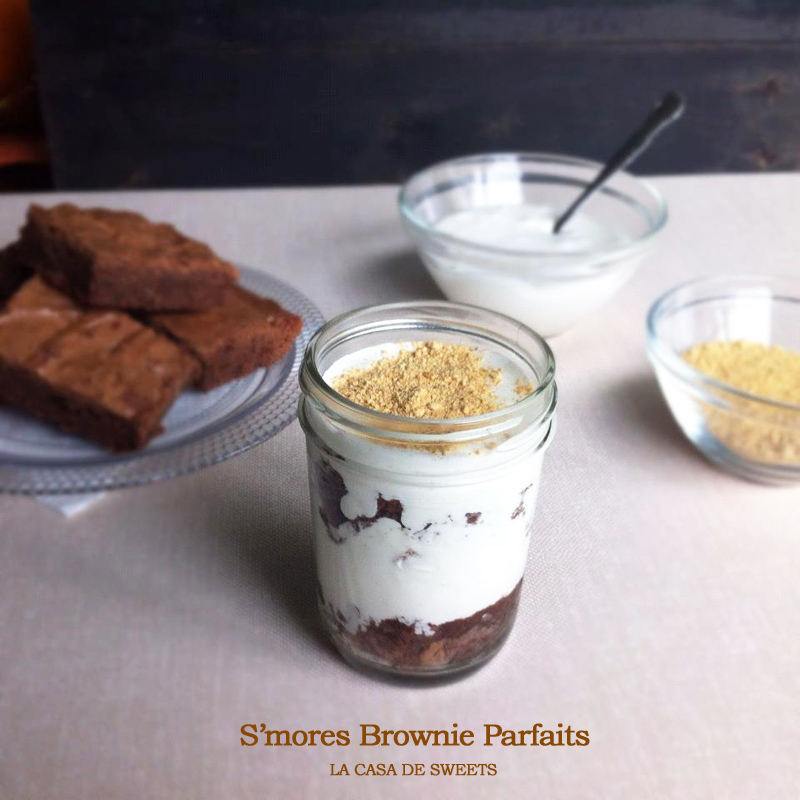 S’mores are pretty popular around this time of year. It’s so much fun to sit around the fire and toast (sometimes burn, yikes!) marshmallows and squeeze them together with chocolate and graham crackers. What do you do, though, when you don’t have a fire with which to toast those sweet marshmallows?

The answer: S’mores brownie parfaits. Layers of brownies, toasted marshmallow sauce and crushed graham crackers. All the flavors of s’mores in every bite. Plus, you can make the parfaits in jars to share at a fall picnic, or whenever you’re in the mood to dig into some s’mores. 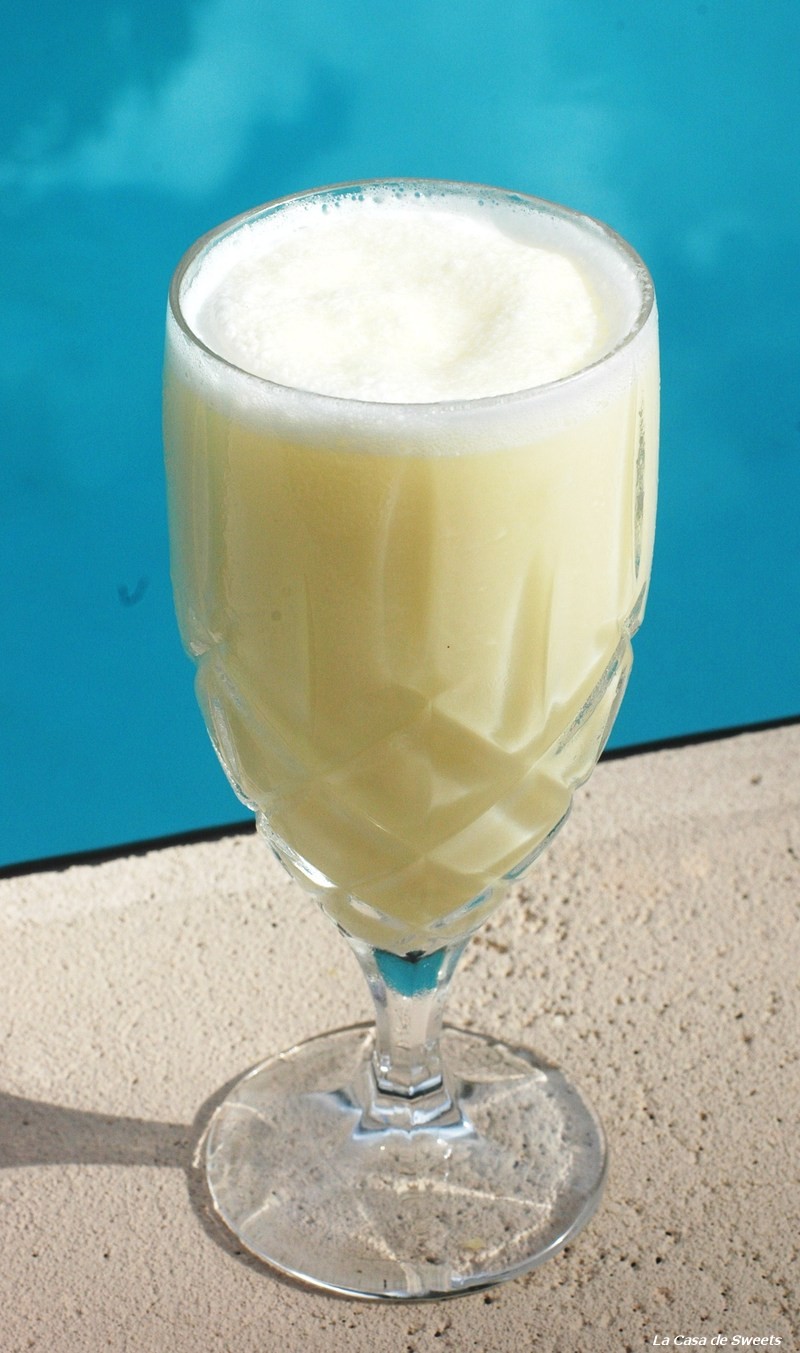 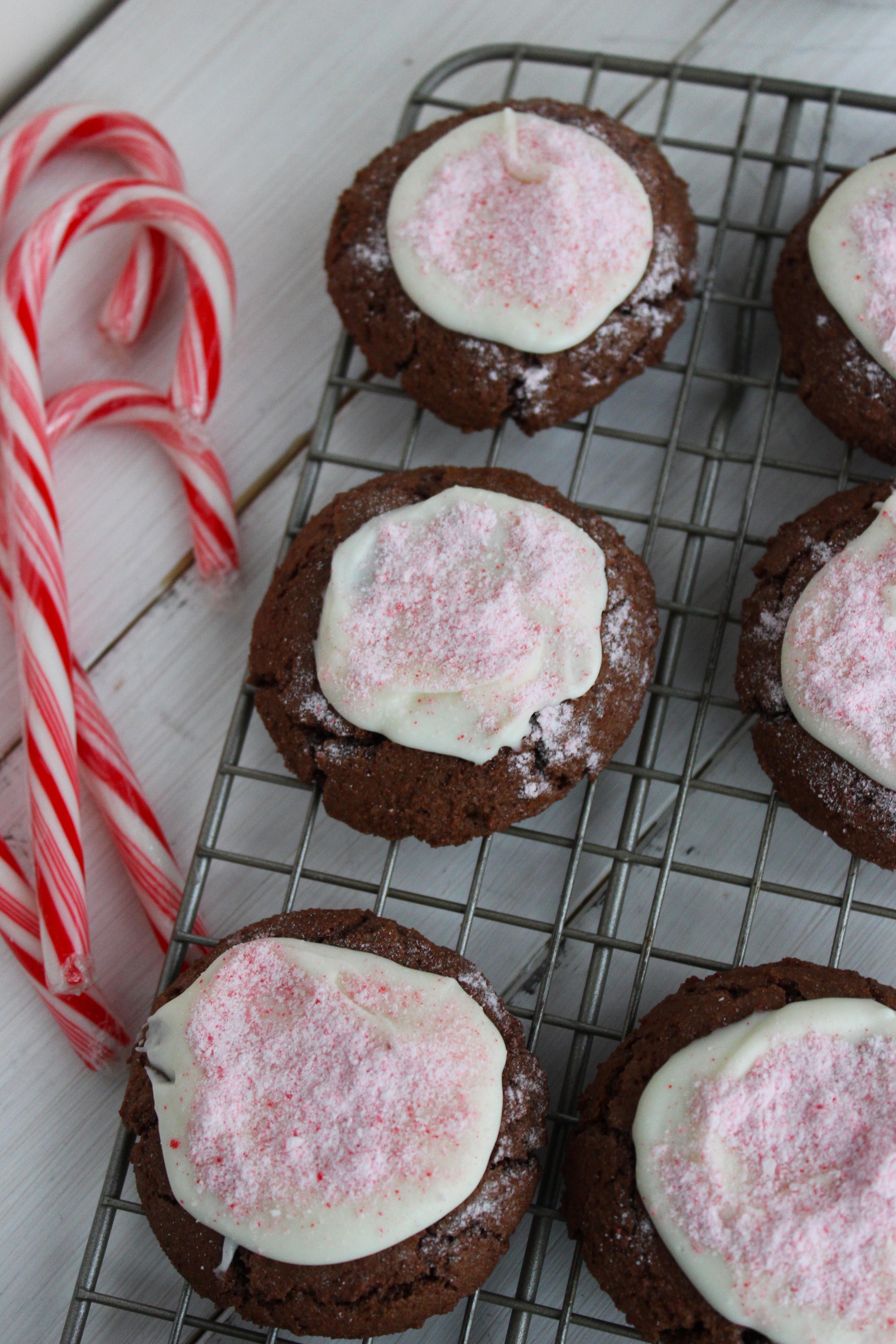