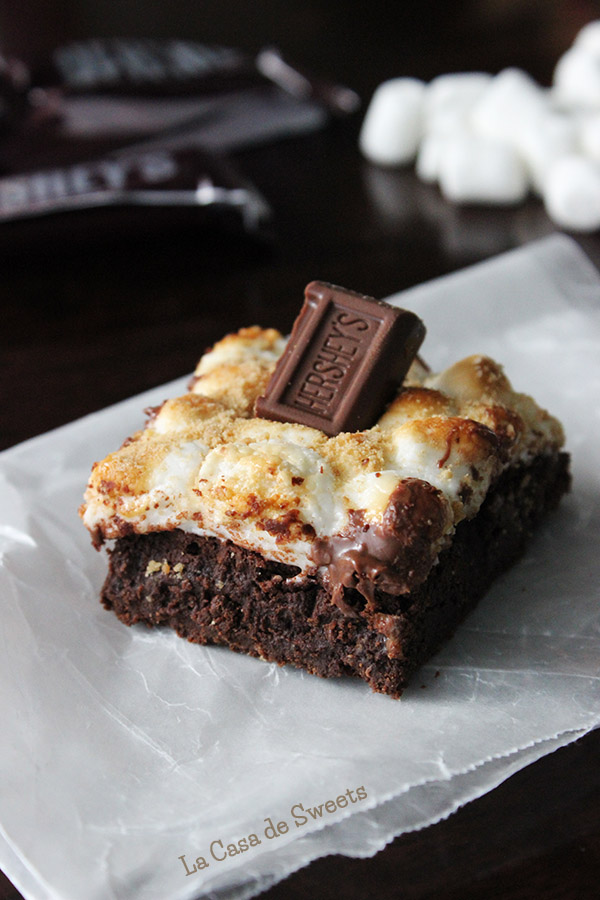 Now that it’s fall, the time for s’mores has officially begun.  Everyone starts sharing pictures on facebook and instagram about standing around a fire, wrapped in sweaters, and laughing with friends as they happily eat their s’mores.  Everyone, except me.  You know why?  Because I can enjoy pretty much any type of dessert…except for s’mores.  Yup, that’s right, I detest them. Can’t stand the whole graham cracker-marshmallow-half melted chocolate thing.  Are we still friends?

I hope so, because I’ve turned my anti-s’mores feelings into something rich, fudgy and so, so good. I’ve experimented with s’mores and brownies before (remember these guys?), but this year I wanted to come up with something I could sink my teeth into and taste pure chocolate and fluffy toasted marshmallow all in one bite.  And that’s what you get with these brownies.

So whether you’re a fan of s’mores or not, chocolate, marshmallows and graham cracker crumbs come together in these s’mores brownies.

Who can turn that down?  Nope, not even me.

In a large, microwave-safe bowl, combine the butter and chocolate chips, and microwave at 30-second intervals, stirring after every 30 seconds, until the chocolate chips have melted.  Let cool slightly, then stir in the sugar.

Stir in the eggs, one at a time, beating well after each egg.  Stir in the vanilla extract.

In a small bowl, whisk together the cornstarch, cocoa powder and salt.  Add the cornstarch mixture to the brownie batter, and stir for 1-2 minutes, until well-combined.

Pour the brownie batter into the greased pan, and bake at 350° for 35-40 minutes, until a tester comes out with a few crumbs attached.

Once the marshmallows are lightly toasted, remove the brownies from the oven, and insert the Hershey’s bar pieces a few inches away from each other, three across and four down.

Let the brownies cool completely before serving, and enjoy! 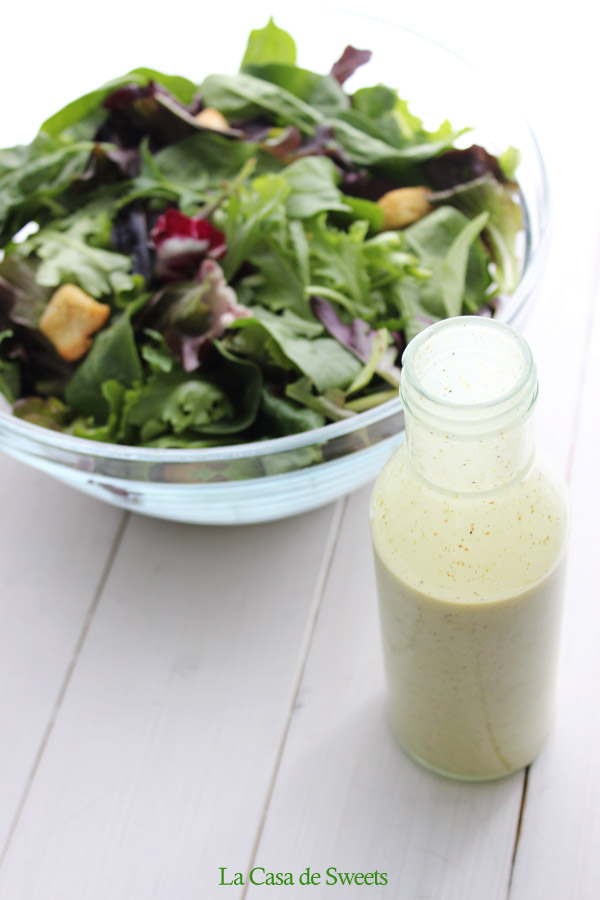 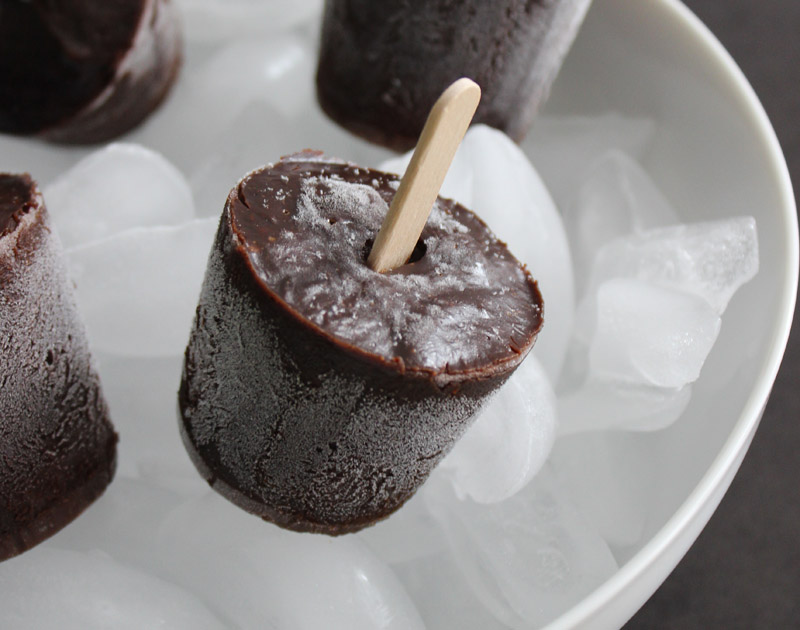