Since going grain-free, I’ve been dabbling in the world of flourless baking.  Not being a fan of coconut and almond flours, I’ve found that my absolute favorite desserts are, indeed, the ones made without flour.  And yes, this tall, moist chocolate cake you see here is entirely flourless.  And, no, it’s not fudgy. It’s not a brownie.  It’s cake.

The frosting has just a touch of almond extract, so it’s not too overpowering.  And the toasted coconut gives each bite of cake a nice crunch.  It’s everything you expect from chocolate cake.  You know, without the flour…

For the chocolate cake:

Add the sugar and eggs to the melted chocolate, and whisk until smooth. Whisk in the cocoa powder until combined.

Divide the cake batter equally between the two greased cake pans, and bake until a toothpick inserted in the center comes out with a few moist crumbs attached, about 30 minutes.  Let the cakes cool in the pans for 15-20 minutes, then turn the cakes on to a cooling rack to cool completely. Once the cakes have cooled, refrigerate for at least 1 hour before frosting.

For the almond frosting:

To make the frosting, in the bowl of a standing mixer, beat together the butter and cream cheese on medium-high speed until light and fluffy, about 3 minutes.  Add in the almond extract, and beat until combined.

Reduce the speed to low, and add the powdered sugar, a half a cup at a time.  Once all the powdered sugar has been added, turn the mixer to medium high, and beat for an additional 1-2 minutes, until the frosting is light and fluffy.

*To make your own toasted coconut, spread 1 cup sweetened coconut flakes in a single layer on a greased baking sheet.  Broil on low until golden brown, stirring occasionally, for about 4-5 minutes. 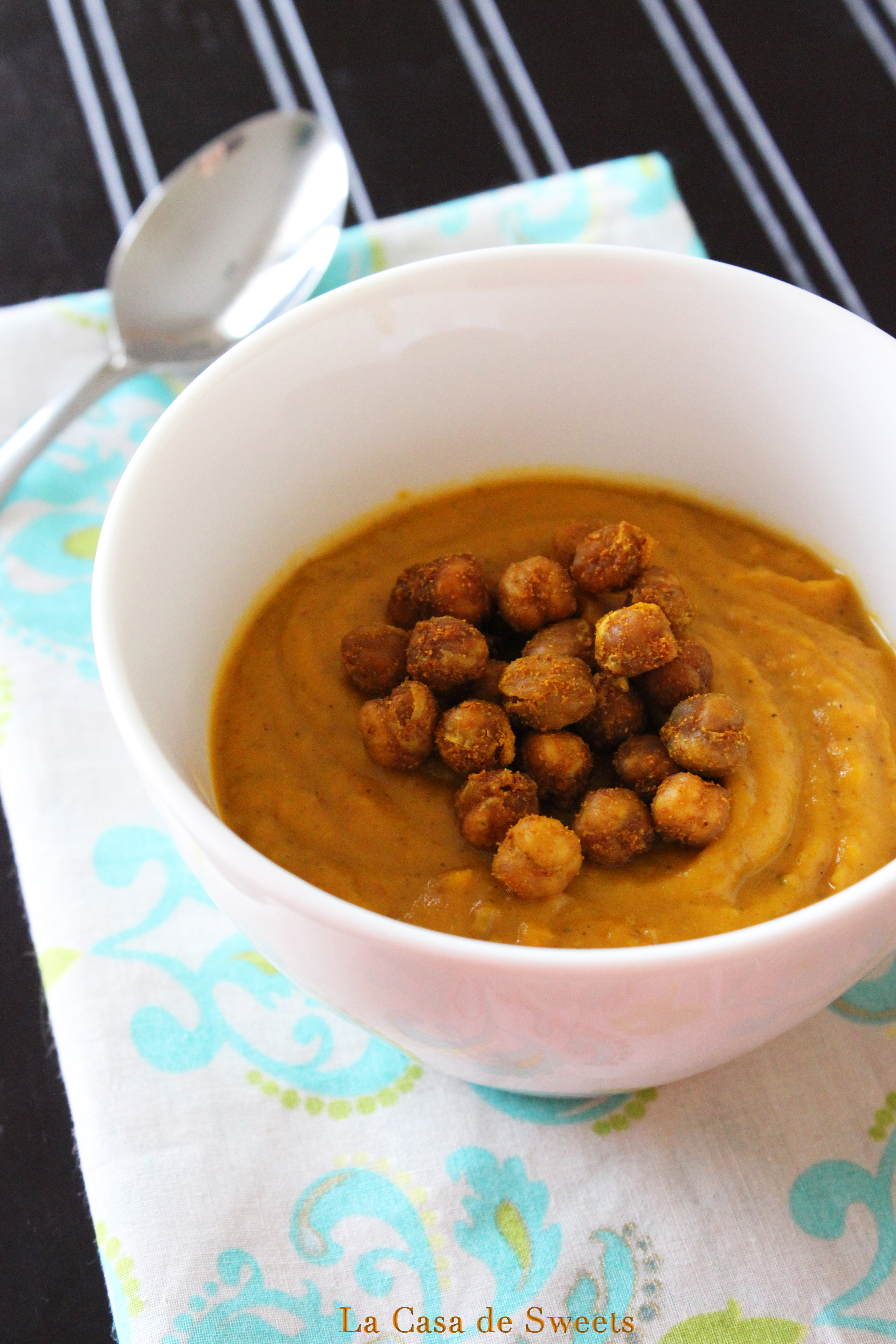 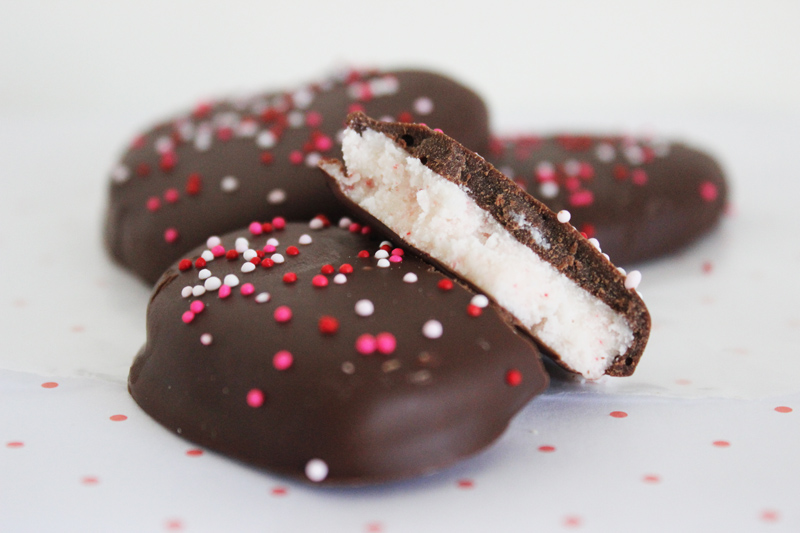